What Do I Do if My Insurance Ignores my Business Claim? 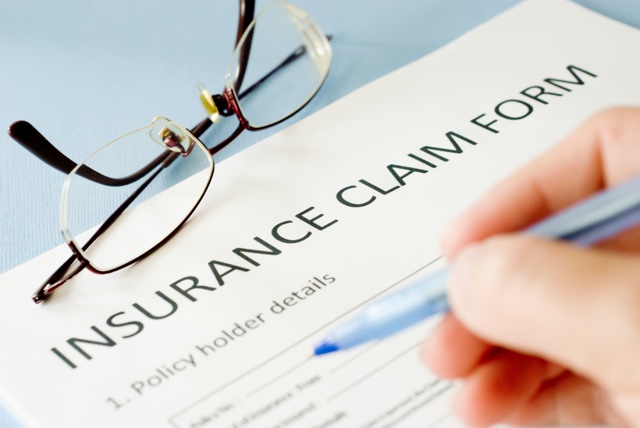 A significant cost of doing business for most companies is insurance coverage to safeguard the continued operation of the business against high unexpected expenses in the form of property damage; business interruption; litigation defense costs, liabilities to customers, business partners, and workers; and so on.

The upside of these high premiums is the assurance that your insurer will be there for your company when unfortunate events occur requiring the filing of a claim. In most cases, insurers will fulfill their obligations to pay the claims, but because paying out on a claim generally involves a net loss to the insurer, in some cases the insurer will fail to reimburse your company on a claim despite being required to do so under the terms of the insurance contract.

While an insurer may offer any number of seemingly legitimate reasons for denying your company’s claim, if it was required to pay the claim, it may have been acting in bad faith. In such cases, California law provides strong protections to insured parties who have been denied a claim due to an insurer’s bad faith, and you may recover from the insurer in court not just for contractual damages, but also for tort and punitive damages, meaning your company may obtain damages far in excess of what it was rightfully owed under the insurance claim.

The Standard for Bad Faith in California

The test in California for whether an insurance claim was denied in bad faith is whether the refusal to pay the insurance benefits was unreasonable. Another way to say this is that the insurer acted without proper cause in denying the claim. If there is a genuine question of whether the insurer was required to make payment in connection with a specific claim, such that reasonable minds looking at the underlying facts of the claim and the terms of the coverage could disagree on whether the event was covered by the insurance, then it will be harder to prove that the insurer acted in bad faith. On the other hand, where there is some kind of evidence that the insurer was simply withholding payment on a claim and failing to provide a solid reason for doing so, a court will be more likely to allow a bad faith award of tort and punitive damages.

A party seeking to prove a bad faith claim against an insurer will usually have to prove that the underlying claim that was denied should have been paid by the insurer. This may sound obvious, but what this means is that, if an insurer acts unprofessionally or deceitfully and/or fails to make a proper investigation into a claim before denying the claim, but a court ultimately determines that, despite the insurer’s bad actions, the underlying claim was invalid anyway under the insurance policy, then bad faith damages will likely not be available. Proving that the underlying claim was valid will be a solid first step in proving your bad faith claim.

Insurers might seek to improve their bottom lines by denying your company’s valid claims, but California law won’t let them get away with it. Insurers have lawyers on staff and retainer who focus on supporting the denial of claims and defeating bad faith claims; your business deserves a lawyer who is equally experienced and knowledgeable in California bad faith litigation to square off against them. Visit www.capobiancolaw.com today to schedule a consultation with an experienced business practitioner to determine whether your insurance claim was denied in bad faith and to take the appropriate legal action to make sure your insurer honors its commitments to your business.