How to Defeat Fraud Claims With a Well-Written Contract 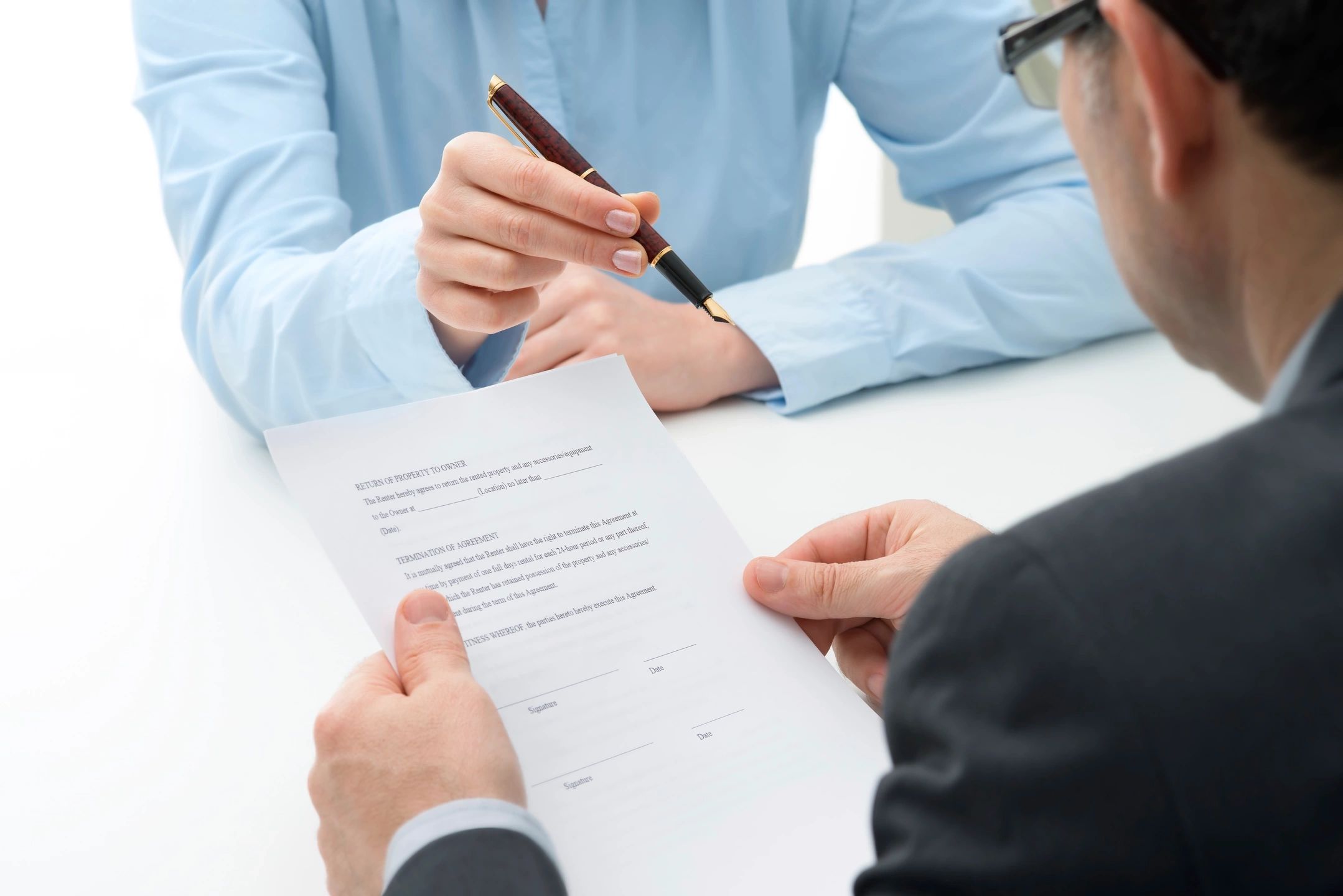 In business disputes, a party seeking to avoid performing its obligations under a contract will often claim fraud in an effort to invalidate the contract. Whether or not the party actually believes he was defrauded (or just wants out of the deal), alleging “fraud in the inducement” is a convenient way to make enforcement of the contract difficult because fraud challenges the very existence of the contract. In these cases, the party argues that because of false promises by the other party to the deal, there was no “meeting of the minds,” and therefore a court should rescind the contract – that is, treat the contract as if it never existed.

The fraud defense frequently rests on alleged oral promises that are inconsistent with the written contract. Even if the parties signed a written contract, the party claiming fraud may argue that in the course of negotiating the deal, the other party made oral promises about important business points. For example, an investor in a private company may claim that the founder promised an IPO within two years, or a tenant at a shopping center may claim that the developer promised that other tenants would open for business at specific times. That these “promises” are not in the contract the parties signed is not a defense, because California law allows evidence of oral assurances for the limited purpose of proving fraud.

One way to defeat this tactic is by attacking credibility at trial – by presenting evidence to a jury that these alleged oral promises never occurred, and the contract should therefore be enforced. But jury verdicts are unpredictable, and just getting to trial can be a disruptive and expensive process, often taking a year or more. A more cost-effective strategy is to make sure the contract is properly drafted in the first place.

The key is a contractual provision that disclaims the specific kinds of promises at issue. A “boilerplate” provision that disclaims all promises not set forth in the contract is not enough to defeat a fraud defense. California courts have held, however, that if the disclaimer specifically addresses the subject matter of the allegedly fraudulent oral statements, the fraud “defense” will fail.

To return to our previous examples: if an investor’s contract states that the company does not guarantee an IPO at any time, and that any public offering will be in the board of directors’ sole discretion, the investor’s fraud claim should fail. The same is true, in our example of the shopping center tenant, if the lease makes clear that the developer is not promising anything about other tenants and that development of the center is in the developer’s sole discretion. In these circumstances, with a well drafted contract in hand, the party enforcing the contract should be able to win the case on a pretrial motion, avoiding the expense and uncertainty of trial.

Careful drafting of the contract means you can win the dispute before it even arises. Businesses should work with their attorneys to craft specific disclaimers of promises on issues important to the deal. “Boilerplate” or “off the shelf” provisions will not suffice for this purpose.

If you need counsel who can thoughtfully draft contracts that protect your interests and minimize the risk of future disputes, contact the professionals at Capobianco Law Offices.