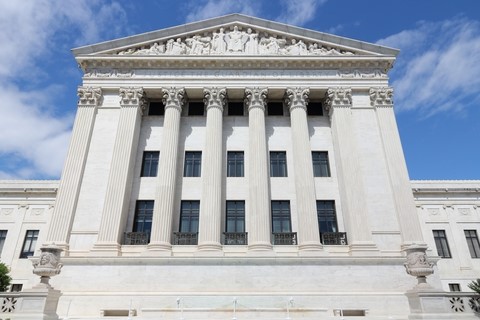 The Stargaze plaintiffs tried to connect GSP and numerous other defendants with a failed venture to construct amusement centers inside of shopping malls. Mounting an aggressive defense, Capobianco Law Offices secured the early dismissal of the complaint against GSP in federal district court. The firm also obtained an award of almost $64,000 in sanctions against the plaintiffs and their counsel under Rule 11, the federal rule prohibiting frivolous or bad faith litigation tactics. In awarding sanctions to GSP, the trial court found that plaintiffs “failed to demonstrate GSP’s involvement in the allegedly fraudulent transactions” and that none of the key transaction documents “even mentions GSP, let alone purports to state a promise made by GSP.” 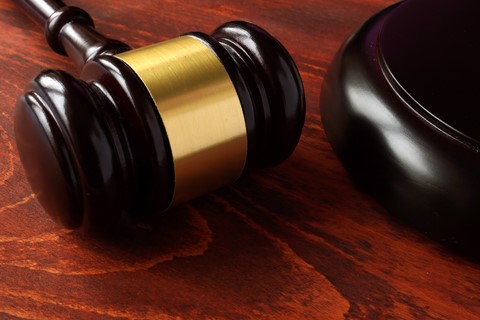 In three separate appeals, the plaintiffs and their counsel challenged the trial court’s orders before the Ninth Circuit Court of Appeals. On behalf of GSP, Capobianco Law Offices argued that the appeals were meritless and that the Court of Appeals lacked jurisdiction under the so-called “final judgment” statute. This is a federal law that bars review of trial court orders other than final judgments, subject to narrow, limited exceptions known as “collateral orders.” The firm argued that the final judgment statute required dismissal of the appeals because the plaintiffs and their counsel had impermissibly sought to manipulate appellate jurisdiction.

On August 17, 2017, the Ninth Circuit dismissed all three appeals for lack of jurisdiction. The Court of Appeals adopted the arguments advanced by Capobianco Law Offices that “the record reveals evidence of an intent to manipulate [the court’s] jurisdiction” and that the order awarding Rule 11 sanctions to GSP fell outside the collateral order doctrine. On that basis the Court awarded a sweeping victory to GSP.

“We could not be more pleased with the results obtained by Capobianco Law Offices,” said Steve Bram, the cofounder and managing director of GSP. “In a case full of complex issues, their creativity and strong advocacy made the difference.”

The case highlights the importance of defending litigation aggressively, with deep expertise in appellate court doctrine. If you need sophisticated counsel for appellate litigation, contact the professionals at Capobianco Law Offices.