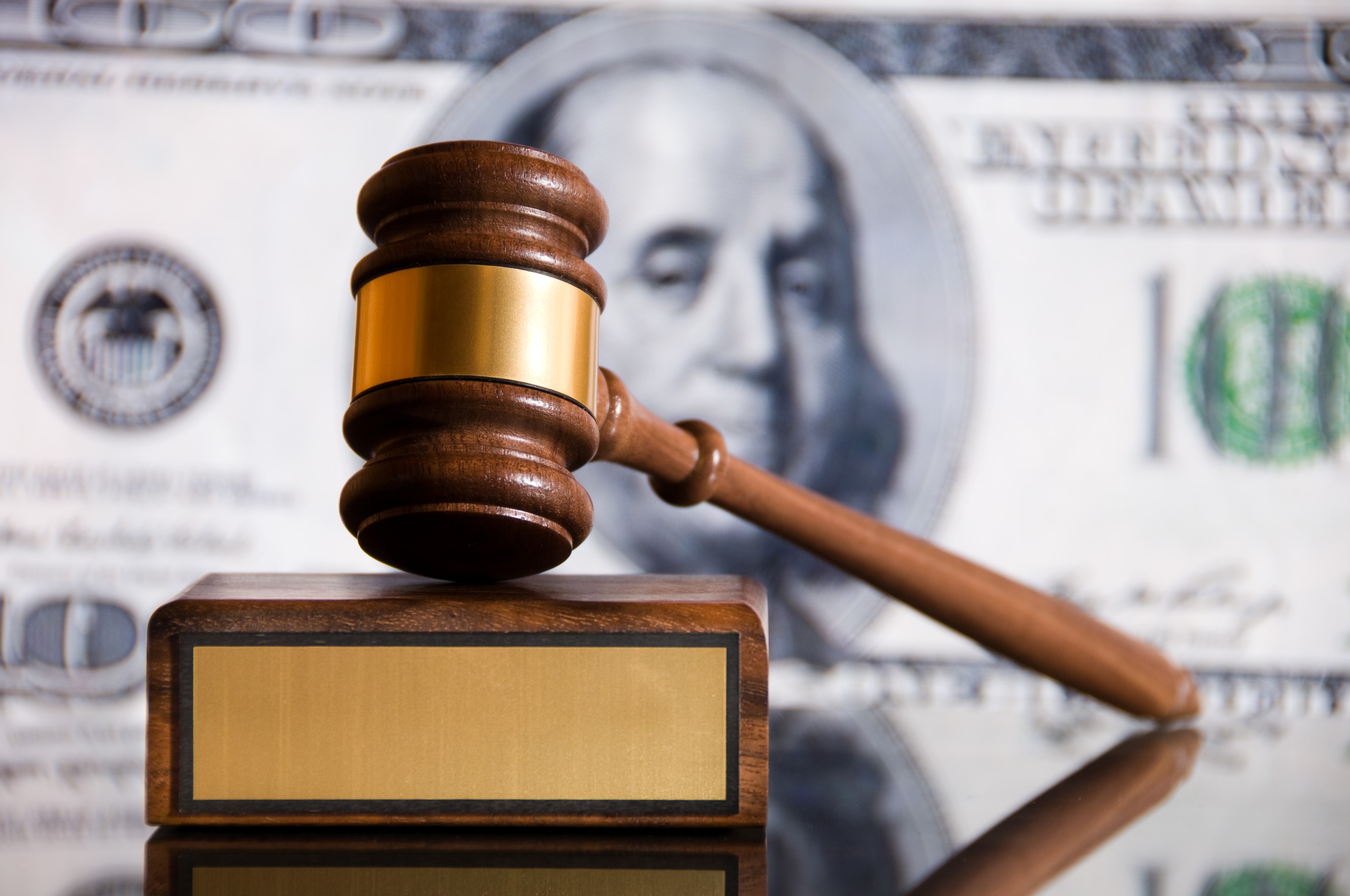 Cove Electric is one of the largest electrical contracting companies in Southern California.  It was formed in 1979 by Larry Bojkovsky, who grew the company to nearly $20,000,000 in annual revenues.  Knowing that his death was imminent in 2009, Larry left 45% of the company to his two adult sons and the company’s then President (each receiving 15% of the company’s stock), and the remaining 55% to his wife (who was his sons’ stepmother).  An agreement entered into among the parties around the same time, however, was rife with ambiguities, omissions and provisions that were arguably unenforceable.

Problems arose almost immediately after Larry’s death.  Cove’s revenues declined.  Governance disputes arose between the founder’s widow (the company’s majority shareholder) and his sons (the minority shareholders who managed the day-to-day business).  The disputes encompassed a wide range of issues – including distribution of company profits, board of directors composition, management rights and access to company books and records – that a well drafted Shareholders’ Agreement would have addressed.  Instead, the parties were forced into litigation.  There were even competing claims about which law firm properly represented the company itself!

On behalf of the majority shareholder, the Capobianco Law Offices filed suit on September 18, 2015 in the Riverside County Superior Court Case entitled Bojkovsky v. Bojkovsky.  Weeks later, CLO obtained a Temporary Restraining Order and then a Preliminary Injunction to restore the majority shareholder’s control, governance and inspection rights and to ensure that the company would be operated in the ordinary course.  Among a string of victories before the court, CLO successfully disqualified from the case the law firm that the minority shareholders purported to hire on behalf of the company.

Shortly after those litigation victories, the case settled in early December 2015 – less than three months after it was filed.  In the settlement, CLO’s client received more than $1,100,000.

If your company needs advice on how to protect itself with a Shareholders’ Agreement or similar document, or if you need help resolving a dispute with your co-shareholders or partners, contact the experienced professionals at Capobianco Law Offices.