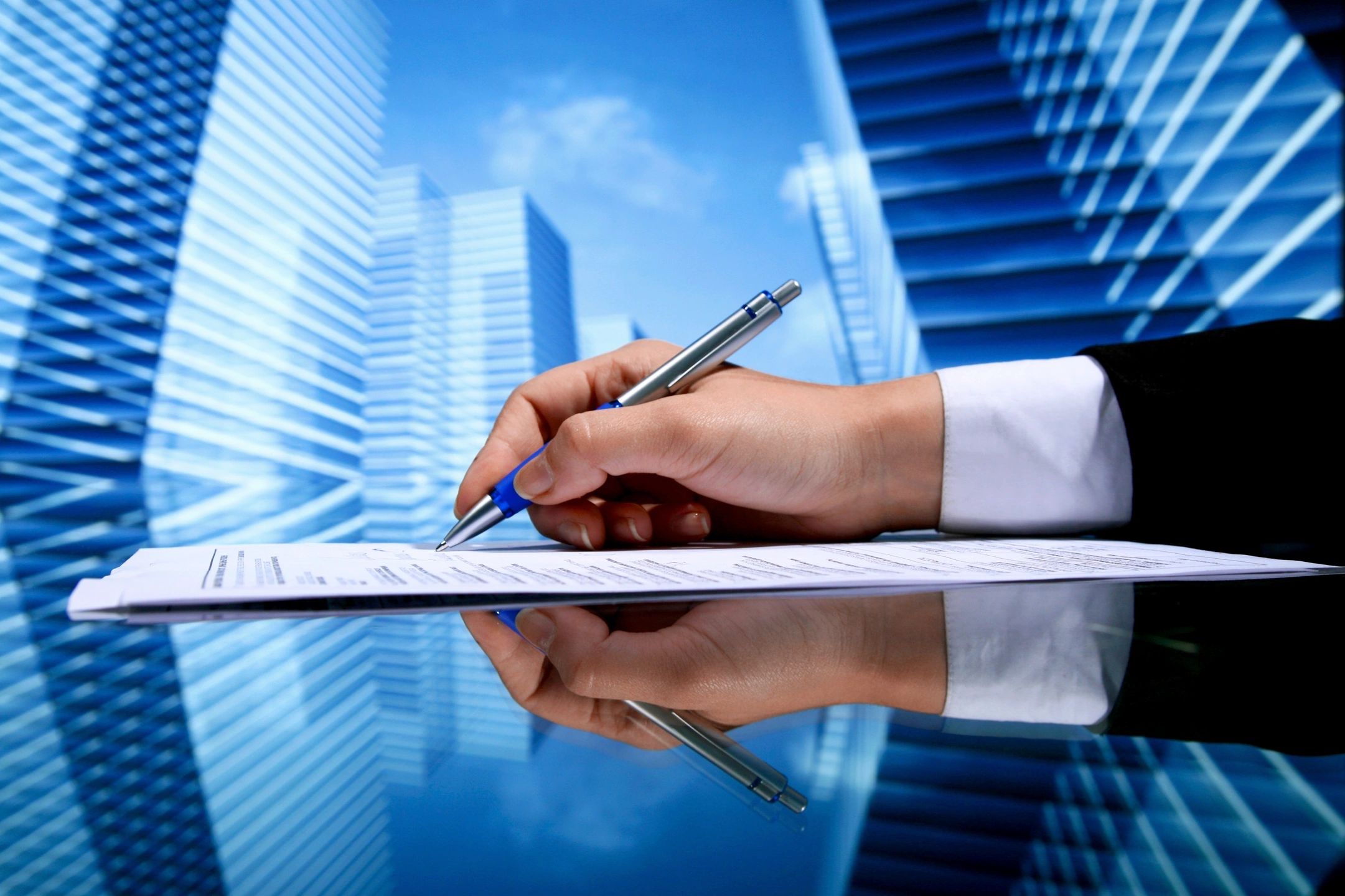 As corporate and transactional lawyers, we regularly assist clients in forming legal entities for their businesses, including corporations and limited liability companies. Often clients request that their entities be formed in a jurisdiction outside California because they have been told that certain benefits can be obtained by doing so. Most of those perceived benefits are false or overstated.

This article focuses on myths associated with incorporating in Nevada, as opposed to California, because we see that most often. It assumes that most, if not all, corporate shareholders are California residents and that the corporation will transact business, in whole or in part, in California. 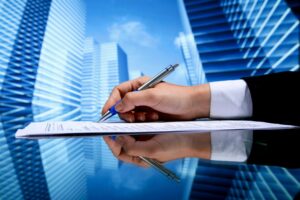 The second myth is that incorporating in Nevada avoids income taxes. California residents must file California tax returns and pay California income taxes on any income no matter where it is earned. That includes income earned in Nevada or from entities formed outside California.

The third common myth is that Nevada affords privacy protections. The fact is that the annual reporting and disclosure requirements for corporations are very similar in California and Nevada. And neither state requires the corporation to disclose the identity of its shareholders. Further, the IRS shares information with California regarding Nevada corporations that conduct business in California.

If you need legal advice on entity formation, see a competent and experienced lawyer. The lawyers at the Capobianco Law Offices have the practical experience and expertise to guide you on all business and entity formation matters.