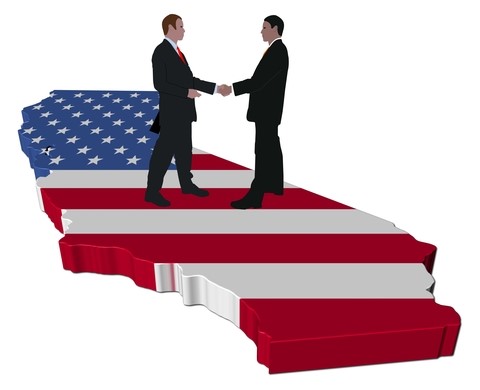 What California Businesses Should Know About Noncompetition Agreements

Subject to a couple narrow exceptions, California law provides that “every contract by which anyone is restrained from engaging in a lawful profession, trade or business of any kind” is void. California courts have rigorously applied this provision in employment cases, especially since California policy favors employees’ interests in their own mobility and prosperity. Thus, even reasonably tailored noncompetition agreements that are limited in duration and geographic scope are unenforceable.

Some employers have sought to avoid this prohibition by including forum-selection and choice-of-law clauses in their employment contracts. However, California courts have rejected these efforts. Moreover, as of January 1, 2017, Section 925 of the California Labor Code forbids employers from requiring employees to litigate or arbitrate employment disputes out of California or under the laws of another state. This new law applies to contracts created, modified or extended on or after January 1, 2017, unless the employee was individually represented by a lawyer while the employment contract was negotiated.

Noncompetition agreements are permissible in the following narrow situations.

Sale of a Business

A buyer of a business and its goodwill may enforce a noncompetition agreement prohibiting the seller from carrying on a competing business within the geographic area in which the seller’s business had operated, so long as the buyer or its successors carries on a like business in that area. 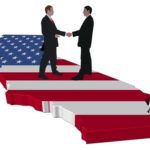 Dissolution or Withdrawal from Partnership

There are, however, other ways a business can protect against damage from current or former employees. For instance, in employment or severance agreements a company can insist on confidentiality covenants that prohibit the employee from using its sensitive and proprietary information. A company can also insist on non-solicitation covenants that prohibit a former employee from seeking to hire current employees of the business. While confidentiality and non-solicitation covenants are subject to certain limitations, they are more broadly enforceable than noncompetition agreements.

Contact the experienced professionals at Capobianco Law Offices for assistance.